To Hashtag or not to Hashtag… That is the Question! 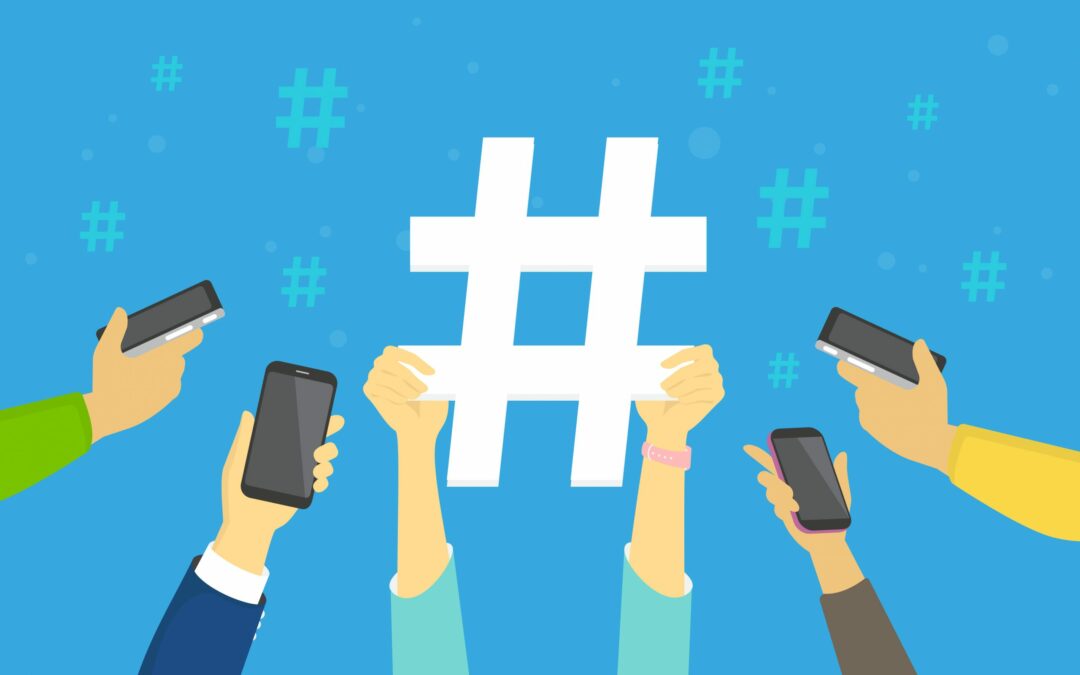 The hashtag (#), a relatively recent addition to the Oxford English Dictionary, has quickly become one of the most well-used social media terms out there. But what is a hashtag and how can you use it effectively across your social media?!
First coined on Twitter back in 2007 by Chris Messina (blogger and consultant), the term was initially rejected as a ‘thing for nerds’ but was quickly adopted across the platform. And in 2009 the hashtag was turned into a way to actively link conversations together the rest, as they say, is history.
Simply put, hashtags are a way of highlighting key messages organizing topics on social media. Here are some basic rules for using hashtags no matter what social media platform you are using:

Why use hashtags?
Using hashtags allow your content to become a part of larger conversations especially if you are attempting to utilize a trending topic or current event.  Use hashtags to show off your brand’s personality and to be a part of national and global conversations. It allows your content to be found by a wider audience and engage with it.
By introducing hashtags your company can become more relevant and visible. This can allow new people to find your content and connect with you organically.
Where to use hashtags?
Hashtags have become a crucial part of social media. They are seen within posts or tweets. They are also widely seen now in more traditional print or outdoor advertising (almost like a tagline). On platforms like Instagram and LinkedIn users are encouraged to click and follow specific hashtags as well as following users.
All major social media platforms allow for the use of hashtags. This includes but is not limited to, the big three (Facebook, Instagram, and Twitter) as well as Pinterest and YouTube. While Facebook privacy settings can limit the spread of hashtags through personal profiles, businesses with Facebook pages are not affected by this rule.
Social media can be a funny and often complicated world! Each platform has its own rules and there is no one ‘right’ way to operate on these platforms. If you want to start an active and efficient social media campaign and integrate hashtags into it, but aren’t sure where to start – contact the team at iNFOTEL MULTIMEDIA today. We’ll take on the work and the worry, you just sit back and enjoy the results!